Episode begins with Pakhi tells Nandini that Samar was teaching them weird steps, it’s good she came. Jayesh says the steps Samar teached are not wedding type dance. Pakhi asks Nandini to teach them dance steps. Nandini says she will teach them bollywood free style. Samar says she is classical dancer then how she will teach bollywood. Nandini says first they has to change the song because the previous one is not suitable for couple dance. Paritosh says guests will be high class and sophisticated so they will like her dance steps. Nandini asks them to get their couple and starts to teach them with Samar. Samar gets mesmerized seeing her dancing with him (Ek ladki ko dekha song starts to play in background). Leela calls her jeweller and shocks knowing something.

Anupamaa reaches home. Rakhi too comes there and says she came to see the engagement hall and reveals the truth that Anupamaa bought the ring she wished. Leela and Vanraj shocks hearing her. Rakhi says Paritosh told her that they were not ready to buy that diamond ring but Anupamaa surprised her by fulfilling her wish. She says now she understood why Kinjal always says Anupamaa is best. Paritosh gets happy hearing that. Rakhi says Anupamaa is world’s best mother in law who just thought about Kinjal’s happiness not others. She shows the ring to Vanraj. Vanraj asks Pakhi to show the community hall to Rakhi. Rakhi says she herself can go why to trouble Pakhi. She gives the ring to Anupamaa and leaves from there. Nandini too leaves from there thinking Anupamaa looks tensed. Rakhi thinks Anupamaa should not be this good that she end up bad in front of others.

Vanraj asks Anupamaa that when everything finalized already why she bought this ring and how she did the payment for the ring. Leela says Anupamaa sold her jewelries just now her jeweller informed her. She says Anupamaa didn’t listen her family just to satisfy Rakhi, she went against her own family. Jayesh tells Leela to give chance to Anupamaa to explain her point. Leela taunts Anupamaa and says from the time she came after meeting Rakhi in cafe, her behavior changed totally. She says today she sold her jewelries, tomorrow she may sell this house too without informing anyone. Vanraj says 5lakhs is not a small amount for a middle class family like them and she spend it without informing anyone. Anupamaa asks him to listen her once. He asks he saw the ring and listened Rakhi’s taunts too what else he has to listen now. Anupamaa says Paritosh was sad.

Vanraj says Rakhi used Anupamaa and being a idiot she didn’t understand that. He says she disrespected her own family and asks from how she got this idea. Anupamaa says she heard Dolly and Leela’s talks and she just sold the jewels her mother gave her, didn’t touch the ones Leela gave her. Leela shocks hearing her and blames her for talking like this.  Anupamaa says she didn’t meant that way. Jayesh asks Leela to stop. Vanraj shouts at Anupamaa when she asked him to make Leela understand. Leela asks her to return the jewels she gave her saying she has no rights on them and asks others to not interfere between them. Paritosh apologize to Anupamaa and says Leela overreacting for jewels.

Precap – Kavya reaches Vanraj’s house at night and hugs him in front of his family saying from now she will stay with him only.

Colors TV bring good news for the fans of Choti Sarrdaarni and Ishq Mein Marjawan 2. Channel revealed that these two popular daily will be aired till Sunday. Fans gave mixed reaction to the news. Few of them got excited thinking they can now cherish their favorite daily whole week, while few gets tensed thinking it will affect the show TRP.

Well, channel made official announcement about Choti Sarrdarrni and Ishq Mein Marjawan getting aired till Sunday. So, share with us how much excited you all are with this news. Shoot your views in the comment section below.

In the meantime, interesting drama is going on in Choti Sarrdaarni and Ishq Mein Marjawan both.

In the show Choti Sarrdaarni, Vikram revives his memory and reveals he is Manav. He thinks to bring Meher back in his life. Other side, Meher and Sarabjeet heads towards Serbia. Sarabjeet assures Meher he won’t let her past haunt her anymore. Sarab and Meher turn house helper at Serbia to run their lives. Now it will be interesting to watch do Vikram will be able to find Meher and duo past will come out in front of Sarab. Well, time will only tell. Keep watching Choti Sarrdarrni mon-sun only on Colors TV.

For latest updates, news, spoilers and gossips of your favorite daily shows; stay tuned with us.

Recently, several reports were doing the rounds that popular Malayalam actress Jyothi Krishna’s husband Arun Anand Raja has been arrested in connection with the sensational gold smuggling case in Kerala. Reacting to the widespread news, the actress took to her Instagram handle to do a live video interaction with followers.

The actress clarified that the news was completely false and she even turned the camera to show her husband taking care of their little son. 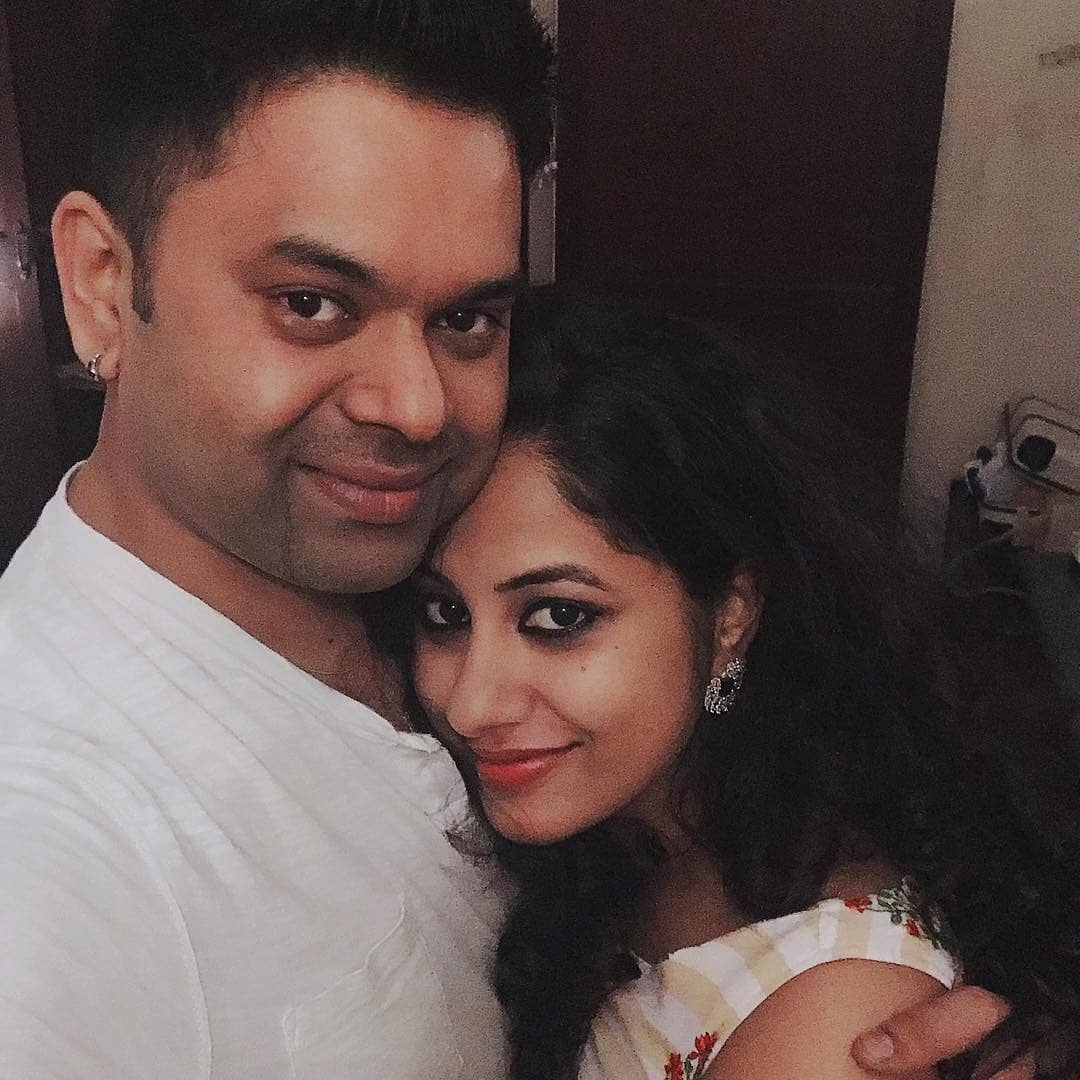 “There have been phone calls and messages since morning. One of my friends sent me a YouTube link asking me what has actually happened. I thought how the police could arrest a man who was lying next to me ten minutes ago. He was in the living room when I looked for him,” said Jyothikrishna. She further added that she and her family are leading a happy life in Dubai and that they are no way related to the case. 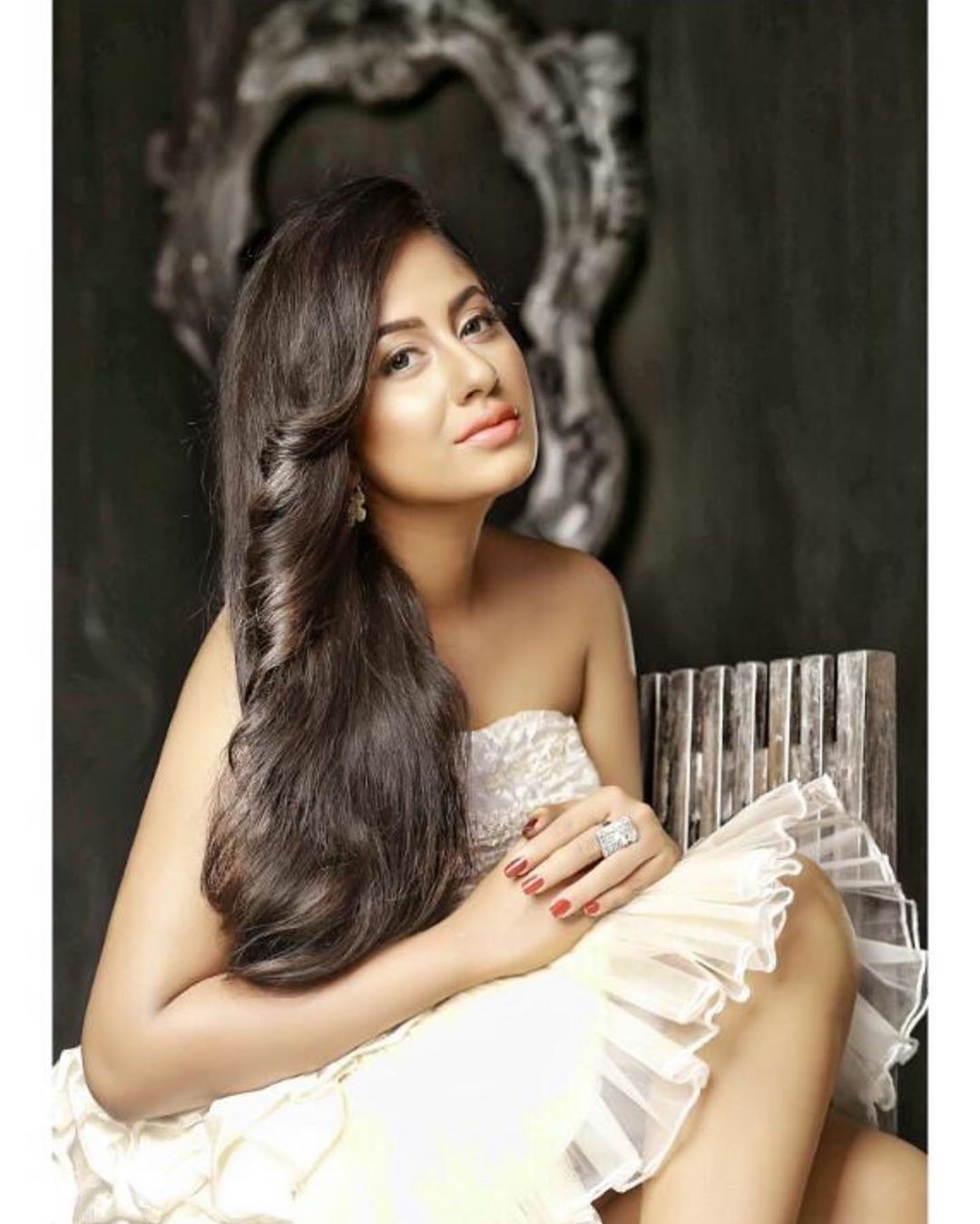 The ‘Life of Josutty’ actress added that she had lodged a complaint with the Dubai and local police in her native place against the fake news makers.

Drugs were not consumed at the house party: Karan Johar

It has been alleged by many that drugs were consumed by Hindi film celebs at a party hosted by Bollywood filmmaker Karan Johar on 28 July 2019. At a time when super-celebs like Deepika Padukone are under NCB’s scrutiny, Karan has issued a statement saying that narcotics were not at all consumed at the party held at his Mumbai residence.

He called out sections of media for reporting falsely and maliciously.

Karan also said that Kshitij Prasad and Anubhav Chopra are not his aides, much less close aides. “I would like to place on record that I do not know these individuals personally,” the ‘K3G’ director added.

He added, “Kshitij Ravi Prasad joined Dharmatic Entertainment, a company linked to Dharma Productions, in November last year. He worked on a contract basis for a project which eventually did not materialize.”

Meanwhile, Deepika Padukone will be questioned by NCB sleuths on Friday. Rakul Preet Singh was questioned on Friday.