Surbhi Chandna received a sweet birthday surprise as she entered the sets of her show Naagin 5, and was elated to be made felt so ‘special.’ Take a look.

Surbhi Chandna is ‘thrilled’ to receive a birthday surprise on Naagin 5 sets & calls it ‘unbelievable’; Watch

Surbhi Chandna is on cloud nine today, and well, she has all the reasons to be. The actress is celebrating her birthday today (September 11), and her fans cannot keep calm. The diva is being showered with love, blessings, and best wishes from all over. While fans have been waiting for glimpses from her birthday celebrations, it happens to be a working birthday for Surbhi. Yes, the talented actress is shooting for her much-loved supernatural drama Naagin 5 and is ready to wow everyone as Adi Naagin.

However, Surbhi received a sweet surprise as she entered the sets of Naagin 5, and was thrilled by it. She took to her social media handle to share her happiness on receiving a warm birthday surprise on Naagin 5 sets and revealed how happy she is with the efforts put in to make her feel extra loved. Surbhi shared a video on her Instagram handle, wherein she showed that her vanity van on Naagin 5 sets, was decorated beautifully with balloons and glitters. Her vanity room was filled with balloons, and there were multiple “Happy Birthday’ stickers in all corners, constantly reminding her that it is her special day.

Giving a glimpse of her decorated vanity, Surbhi was heard saying, ‘I  get on sets and see this. This is unbelievable, This is how I come on sets and I’m surprised.’ The actress was quite thrilled with the surprise, and her happiness was quite visible. Well, it surely has been a good start for the birthday girl, as more surprises await her today.


Your comment has been submitted to the moderation queue

Guess who this popular heroine is!

Before the fame and the glam there was childhood innocence and wide-eyed awe. This unseen picture of Mollywood’s most sought after actress Nimisha Sajayan is a proof for the same. 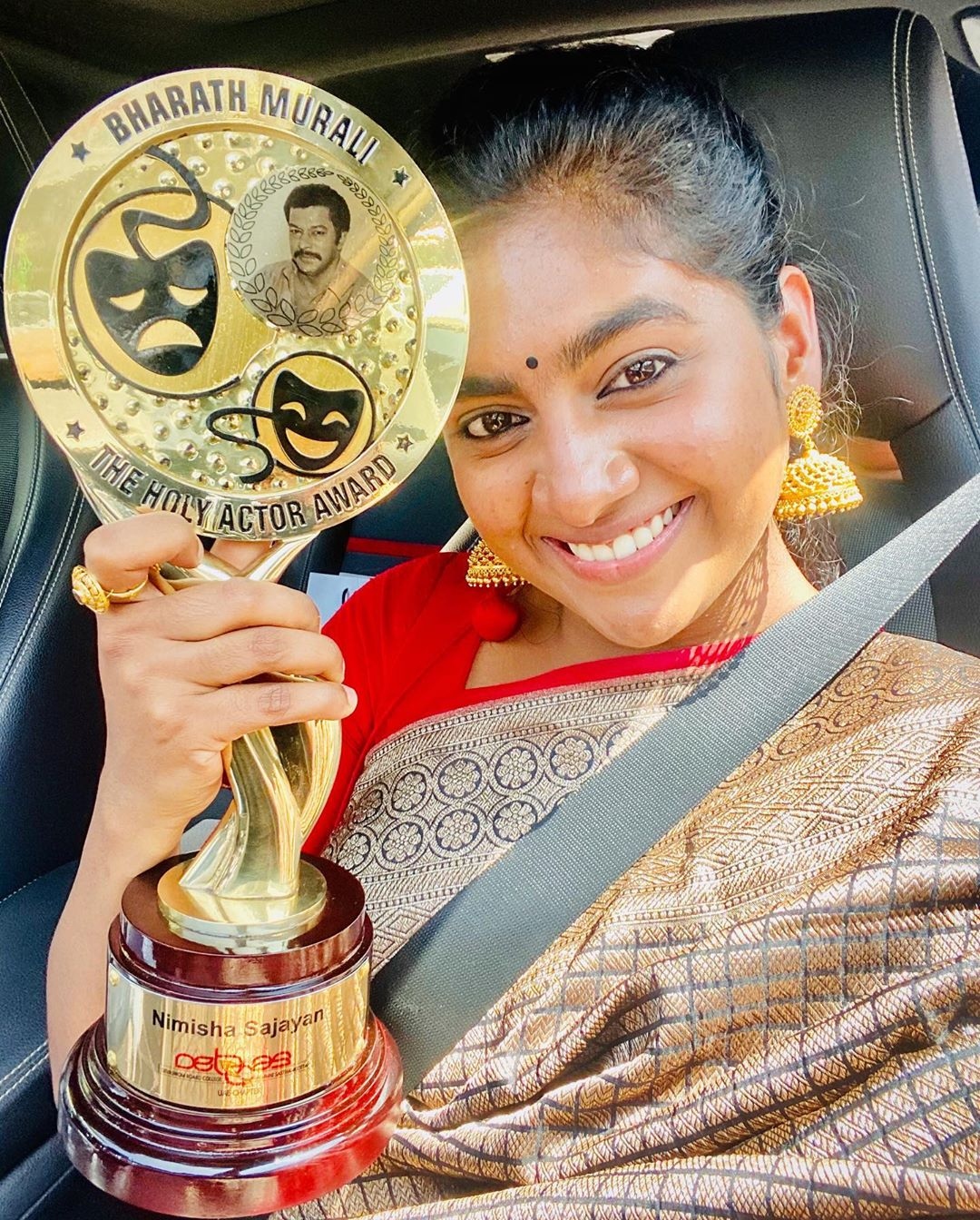 Known for her bold characters in Malayalam movies like Thondimuthalum Driksakshiyum and Mangalyam Thanthunanena, Nimisha Sajayan is one of the favourite actresses for Malayali film lovers. 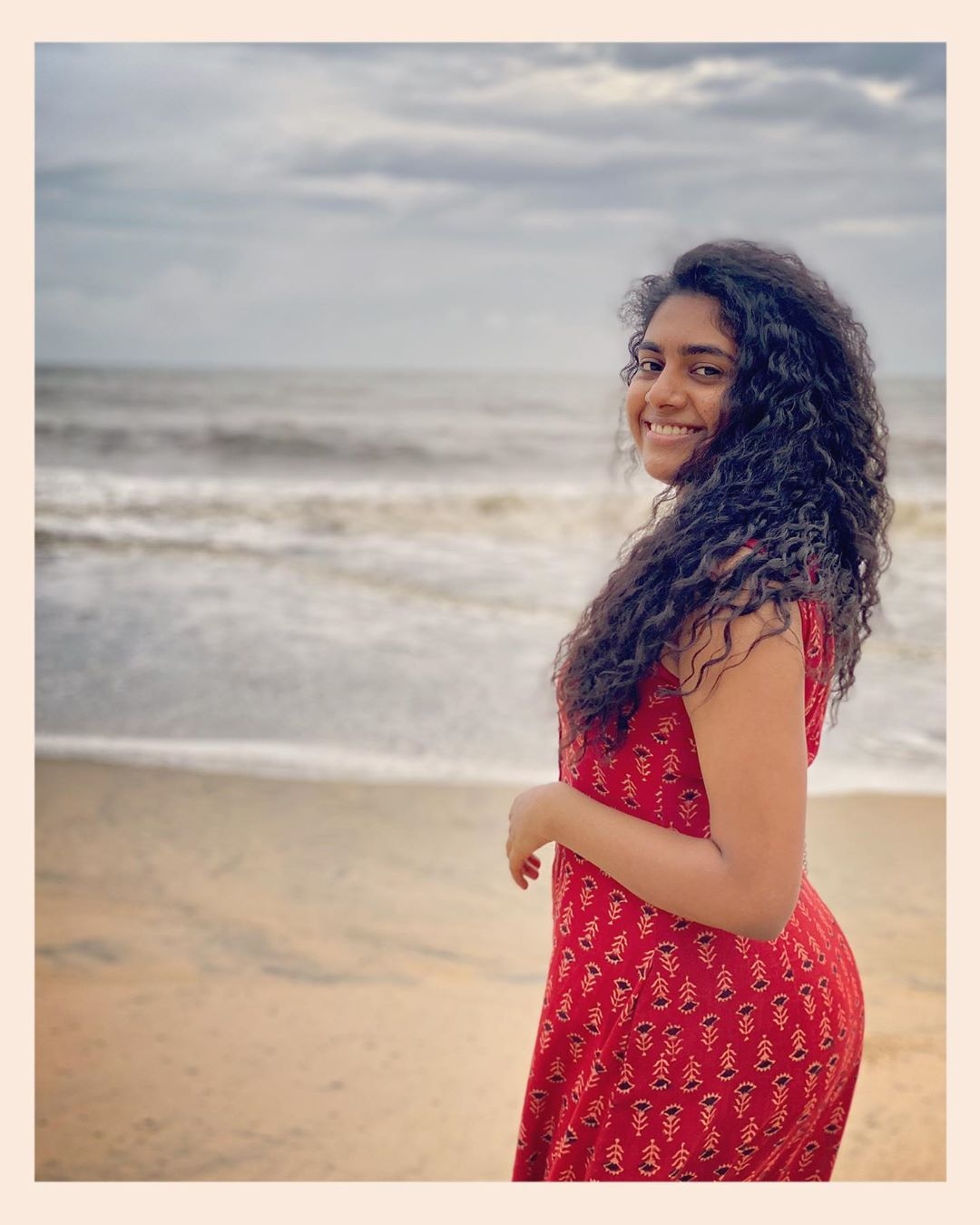 Her versatility and distinct looks make her a perfect fit to play the relatable Malayali girl. Bagging one film after another, the award winning actress was last seen in the Malayalam movie ‘Stand Up’. ‘One’, ‘Thuramukham’, ‘Malik’ and ‘Jinn’ are her upcoming movies

Deepika Padukone was interrogated by the Narcotics Control Bureau sleuths on Saturday for up to six hours. News about the investigation is trickling in slowly.

The ‘Padmaavat’ actress’ WhatsApp chats from 2017 have been looked into by the anti-drugs agency. The Bollywood actress, says a Times Now report, had admitted to the ‘drug chats’ with her manager Karishma Prakash.

The ‘Chennai Express’ diva used the words ‘maal’ and ‘hash’ in the chats. It’s because she used these words in the chats and that has been questioned.

Deepika, during the questioning, reportedly denied consuming drugs. Then why did she use the word ‘maal’? By ‘maal’, she said, she meant cigarette. “Maal is a code word for cigarette,” the national media has quoted the star actress as saying.

The sleuths are not satisfied with her answers. They seized her mobile phone for further investigation. The mobile phones of Rakul Preet Singh, Shraddha Kapoor and Sara Ali Khan, too, were seized.

Pragathi Guruprasad the Singaporean-American Tamil girl who lifted the Super Singer Junior trophy in 2012 as small is now twenty-two and living life on her own terms. She has been in the news recently for all the wrong reasons and most of them due to her followers on social media misinterpreting her pics and videos. Read Super singer Pragathi reacts to alcohol addiction and exposing body for money allegations 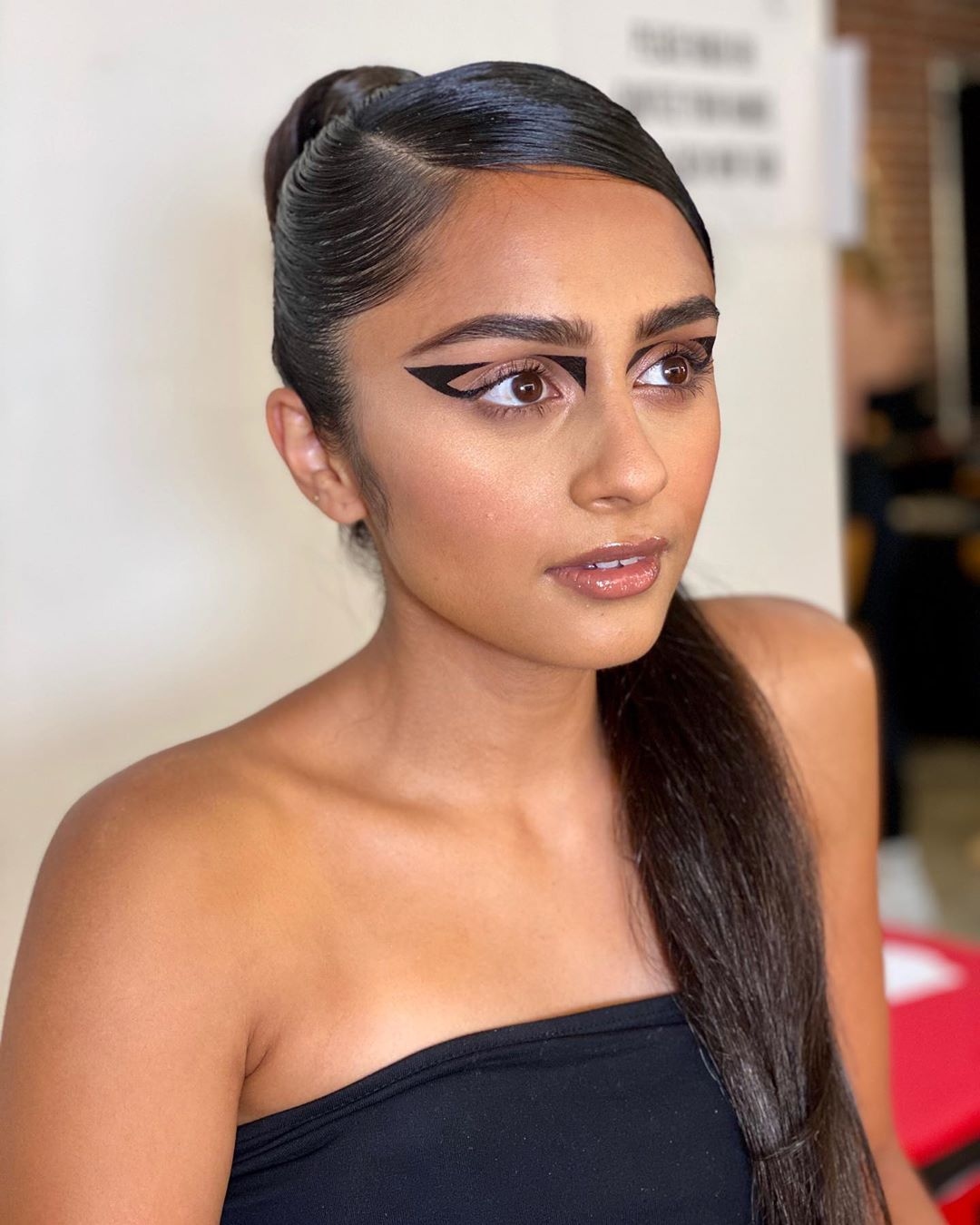 A couple of years back netizens similarly spread rumours that Pragathi is in a relationship with young actor Ashok Selvan pointing out a few pictures that had them bonding closely. This gave room for rumour monger to presume that the duo are getting married and Pragathi denied it in a statement “I would like to set the records straight that I am not in a relationship or getting married. I’m currently twenty-years-old, career-focused, and a college student- not in a place of my life where I’m even close to getting married,” Read : Pragathi clarifies on her alleged marriage with Ashok Selvan

Now after two long years since Pragathi made her relationship status clear a social media follower popped the question to her in Tamil “How is Ashok Selvan” to which she shot back coolly “That you have to ask him”. 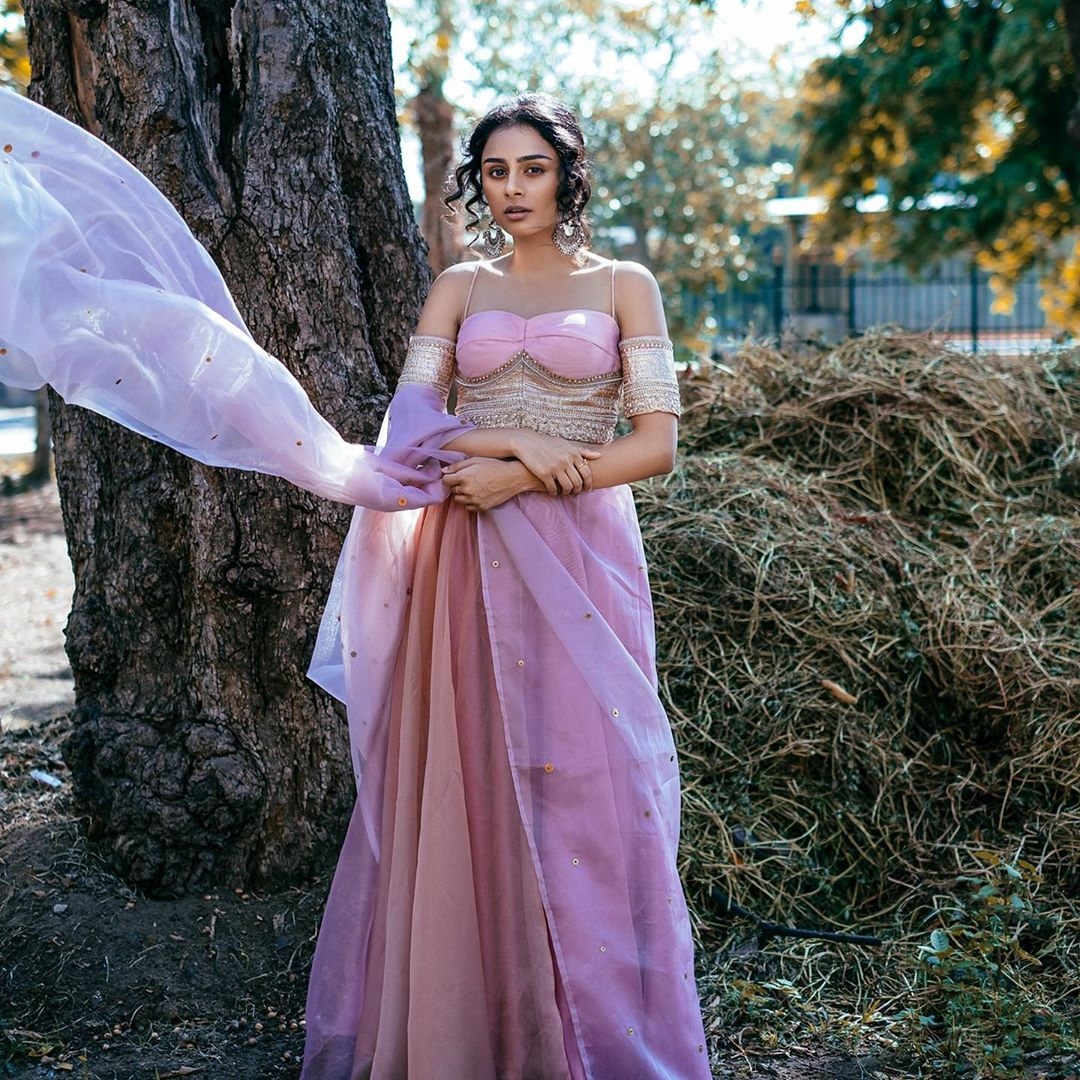 Pragati apart from her singing career is also into modelling an acting and is said to be in talks for a film and web series as well.