Chantelle Atkins has shared a poignant scene with Kheerat Panesar ahead of her tragic death later in the week on EastEnders.

That knowledge made scenes in Monday’s episode (September 14) even more poignant as Chantelle once again tried to make her escape with her children by arranging a family holiday with her parents and siblings.

When the Taylors turned up at the door, Chantelle had to convince her abusive spouse that the holiday was a last-minute idea — though he discovered this was untrue when he found the box of family mementos she’d gone through.

His suspicions were confirmed when Mia told him that Chantelle had promised they’d be going away the week before, rather than that morning as she’d claimed.

At the same time, Chantelle made one last visit to Kheerat Panesar (Jaz Deol) to explain that she would have to use this holiday as a chance to escape the Square once and for all.

“You know when you get those moments in life: Turn Left or Turn Right? And whichever one you choose… I’m sorry Kheerat,” she told him. “It’s not the right time.”

Kheerat assured Chantelle it was alright, as she promised their time would come “one day soon”.

“When you’re ready, you pick up the phone and I’ll be there,” he promised.

However, Chantelle was horrified to find Gray was one step ahead of her when she returned home, insisting she go on holiday alone with the Taylors while he kept the children.

With an oblivious Mitch and Karen supporting the idea, Chantelle was left feeling helpless once again.

EastEnders continues on Tuesday (September 15) at 7.35pm on BBC One.

We would encourage any readers who are affected by the issues raised in this story to contact Refuge (www.refuge.org.uk) or Women’s Aid (www.womensaid.org.uk). The 24-hour, freephone National Domestic Abuse Helpline is 0808 2000 247. The US National Domestic Violence Hotline is 1-800-799-SAFE (7233), or text text LOVEIS to 22522.

One of Them: From Albert Square to Parliament Square by Michael Cashman

The End of an Earring by Pam St Clement

In the Nick of Time by John Altman

The World According to Danny Dyer: Life Lessons from the East End by Danny Dyer

Just a Mo: My Story by Laila Morse

All of Me: My Extraordinary Life by Barbara Windsor

Before the Year Dot by June Brown

Child artiste Nandana Varma’s latest photoshoot is the talk of the town!

Nandana Varma, the little girl who forayed into Mollywood through the movie ‘Spirit’ as a child artiste and became the darling of the Malayali audience through her performances in movies like ‘Ayalum Njanum Thammil’, ‘Mili’, ‘1983, ‘Guppy’, and many others recently shared a recent photoshoot of herself in a stylish avatar.

Wearing a floral short dress with a deep neck, the little diva looks stunning in the pictures. The pictures have already set social media on fire. 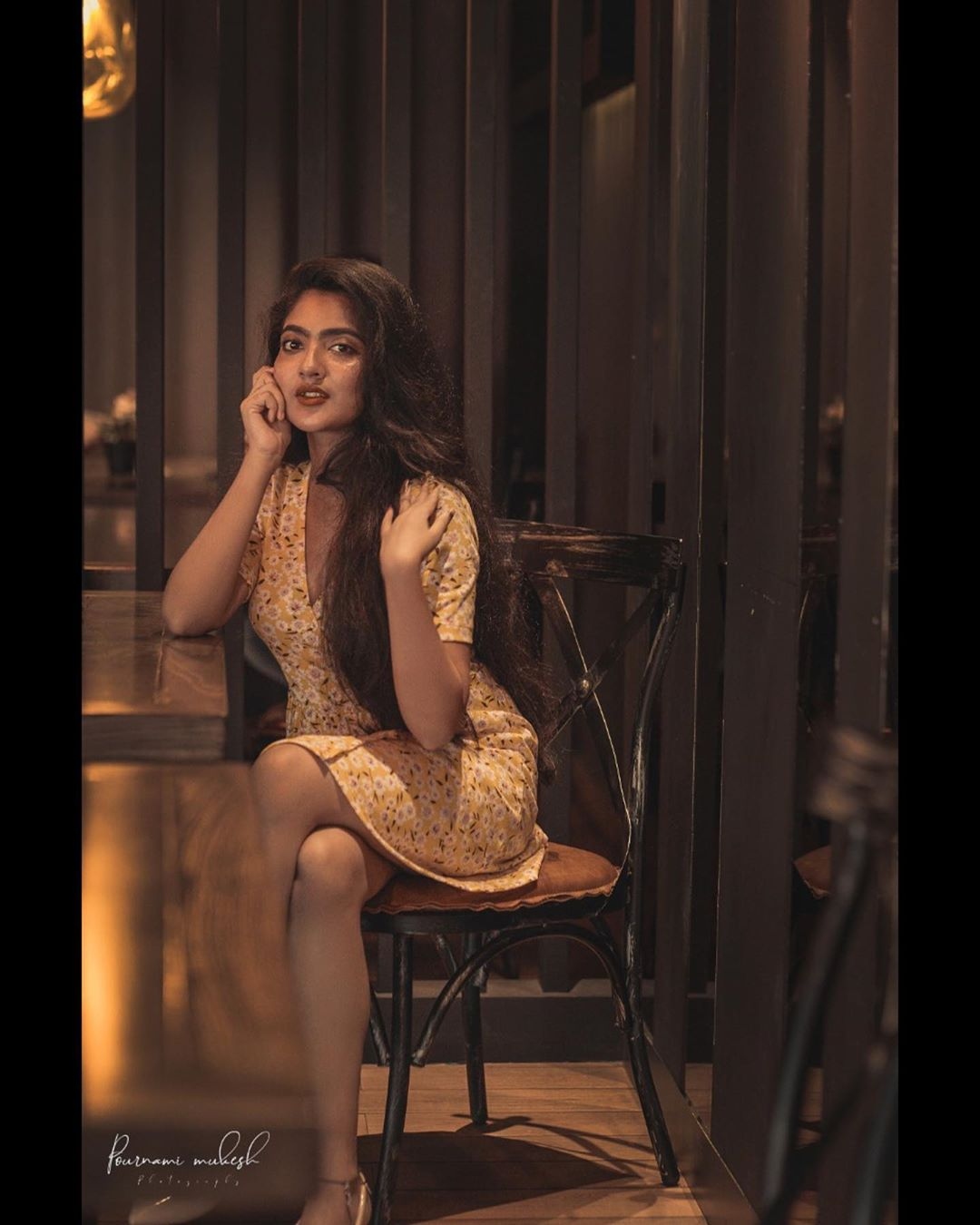 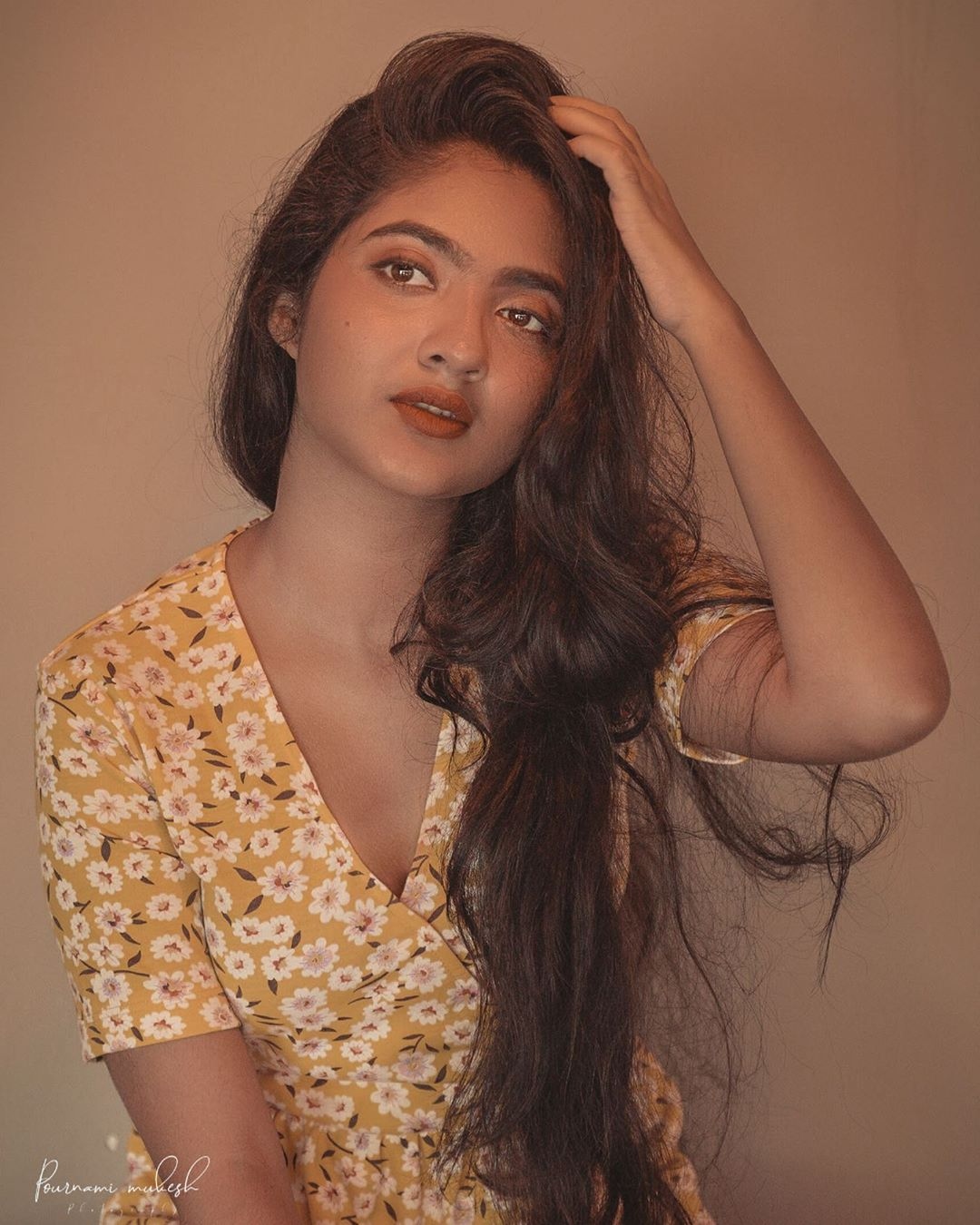 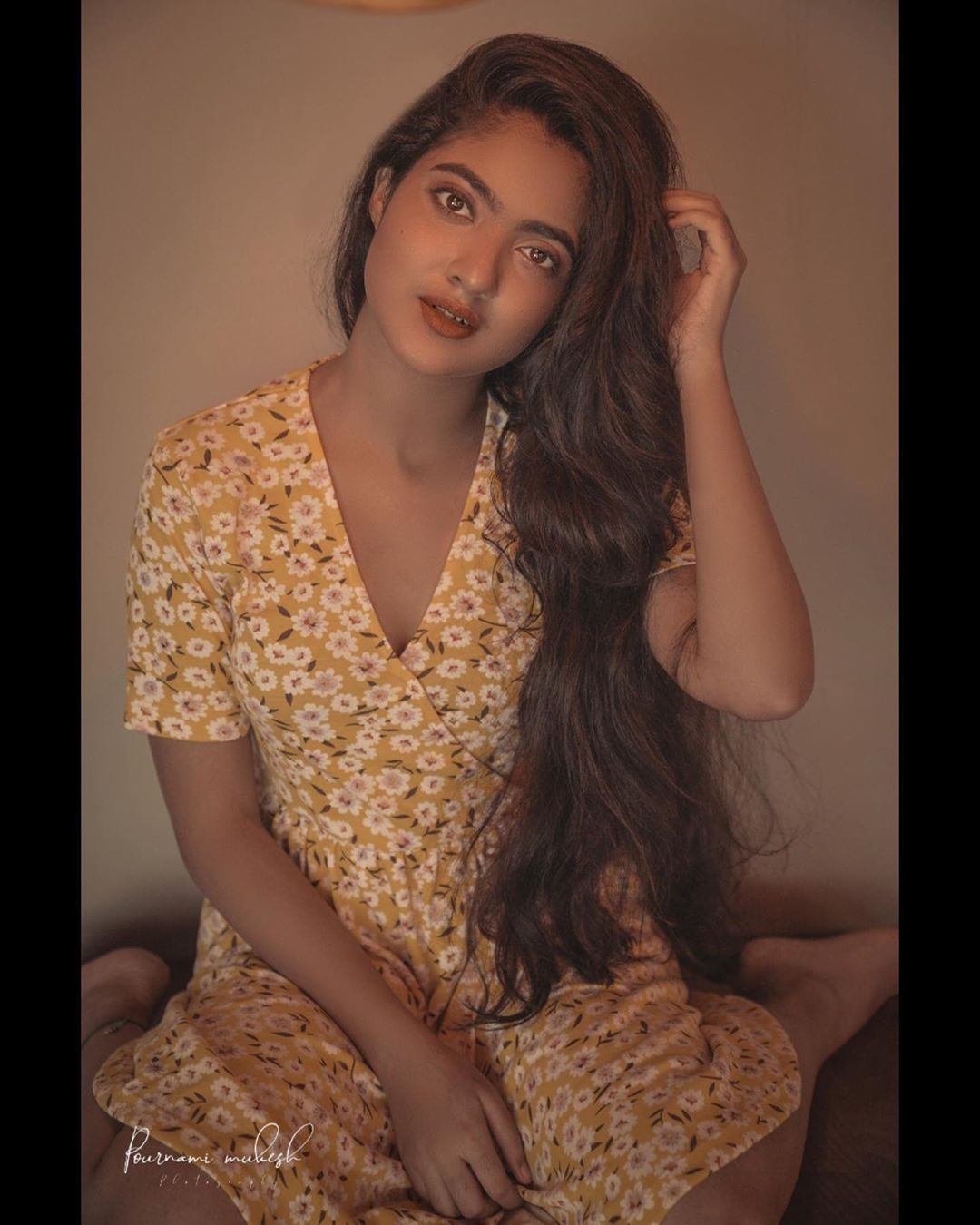 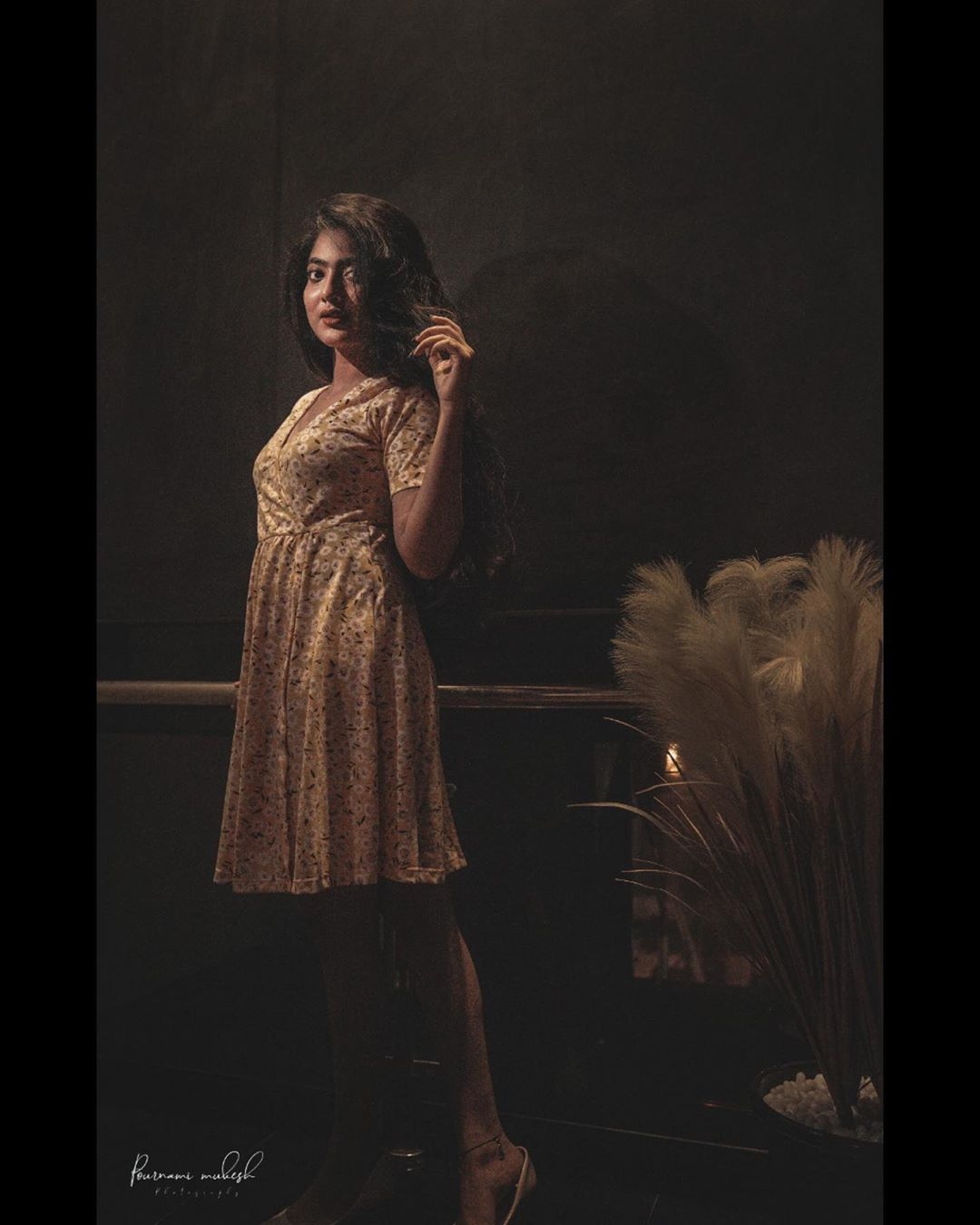 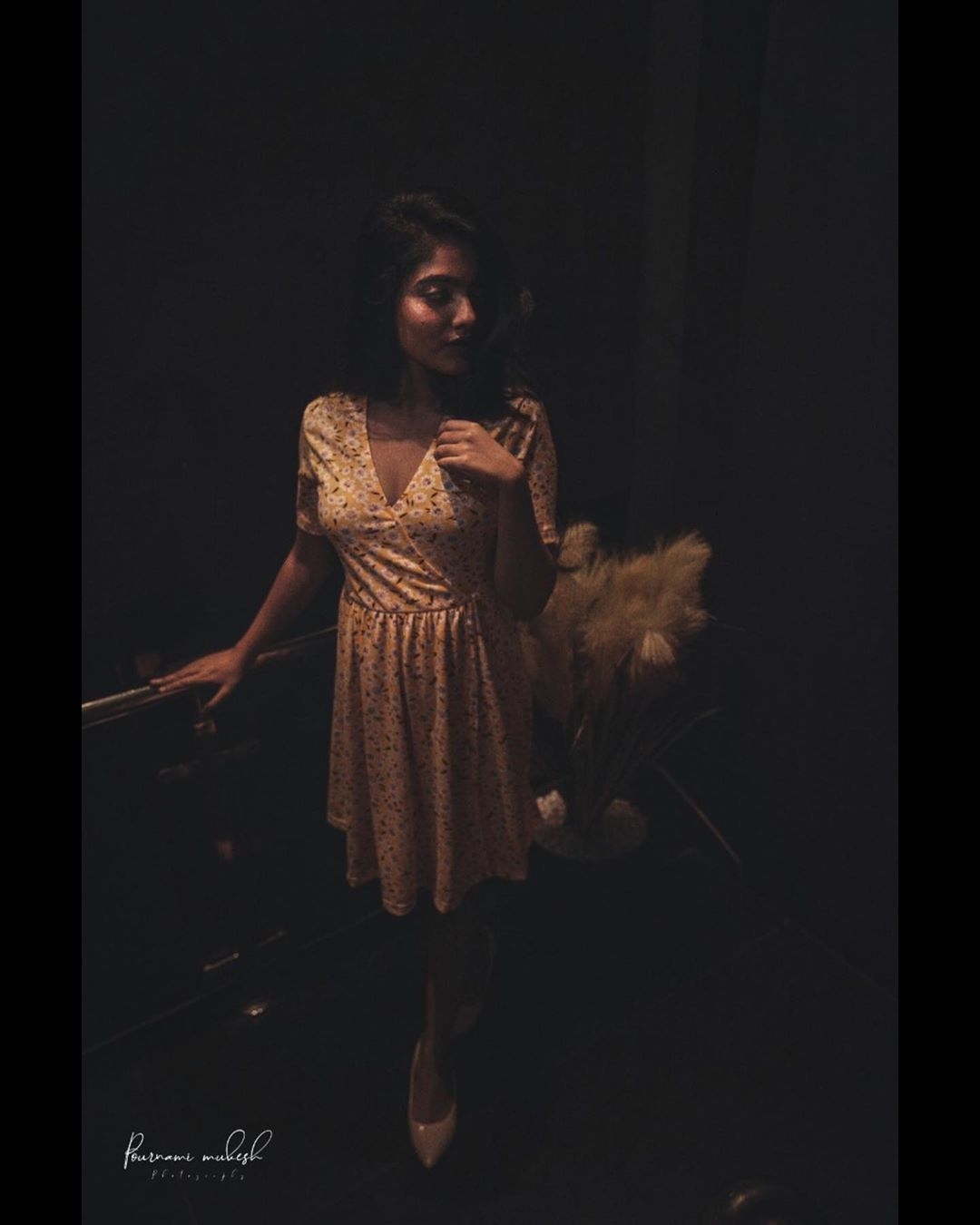 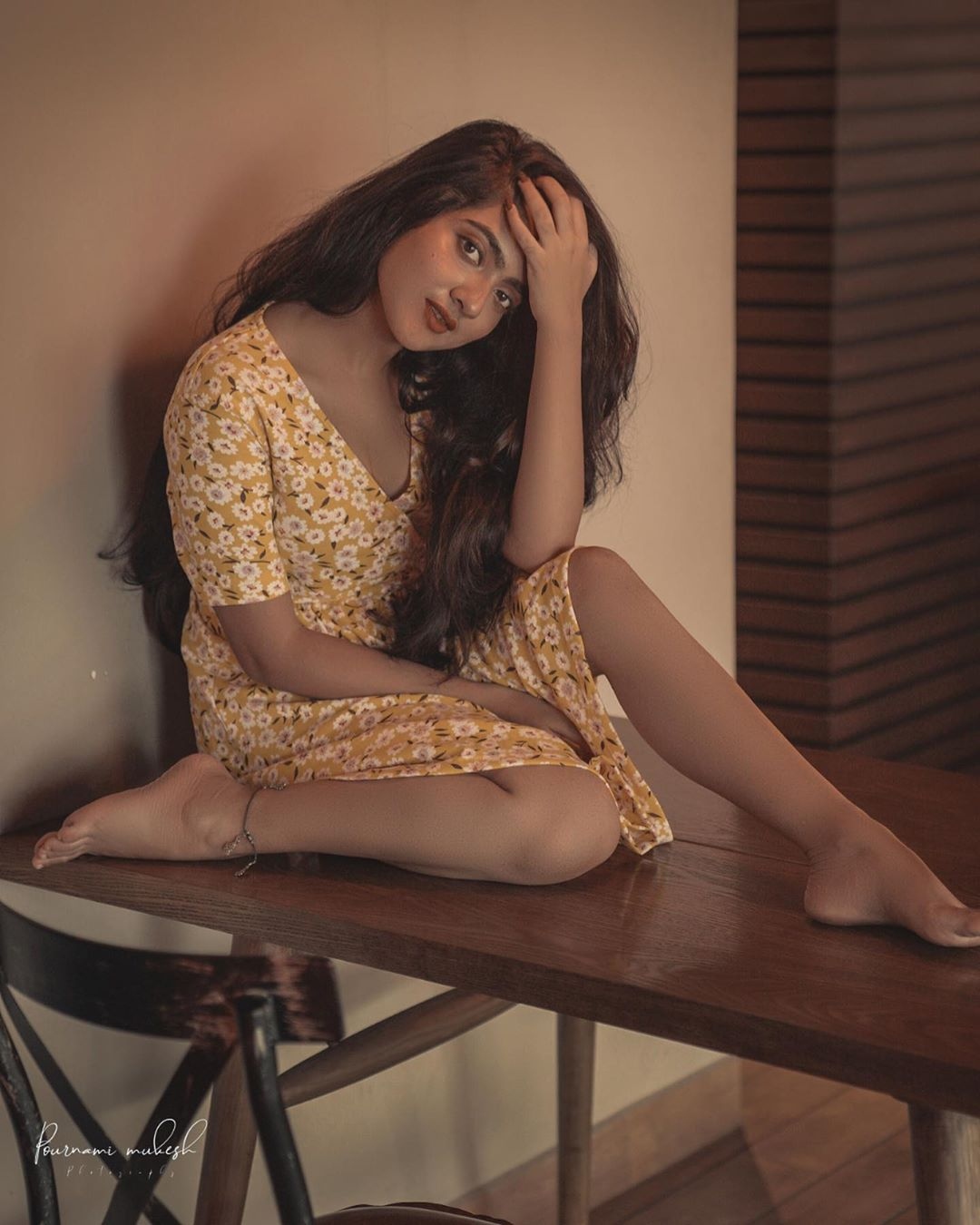 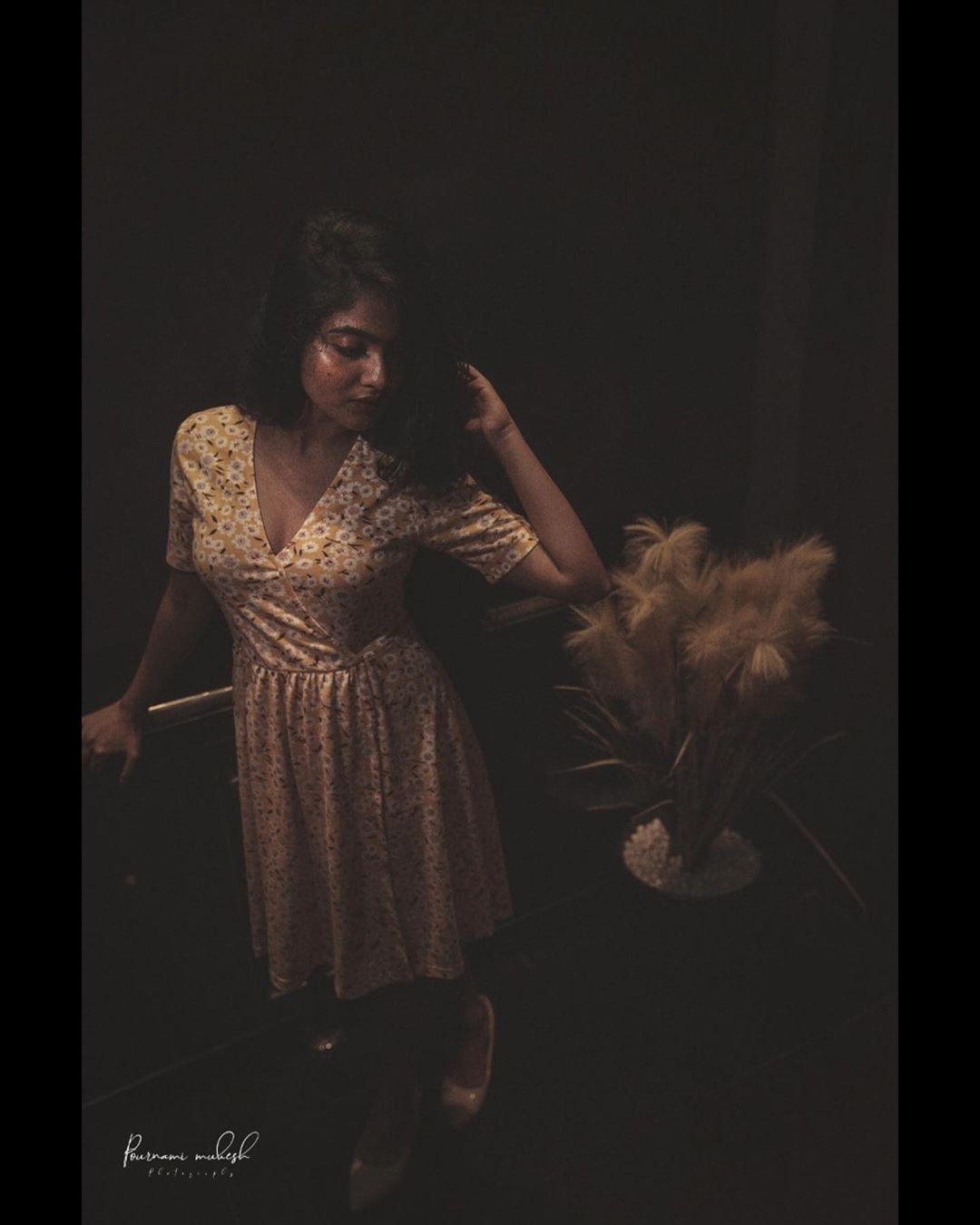 On the work front, Nandana Varma was last seen in the Indrans-starrer ‘Mohabbathin Kunjabdulla’. The little diva will be next seen in ‘Vaanku’ directed by Kavya Prakash, the daughter of VK Prakash. 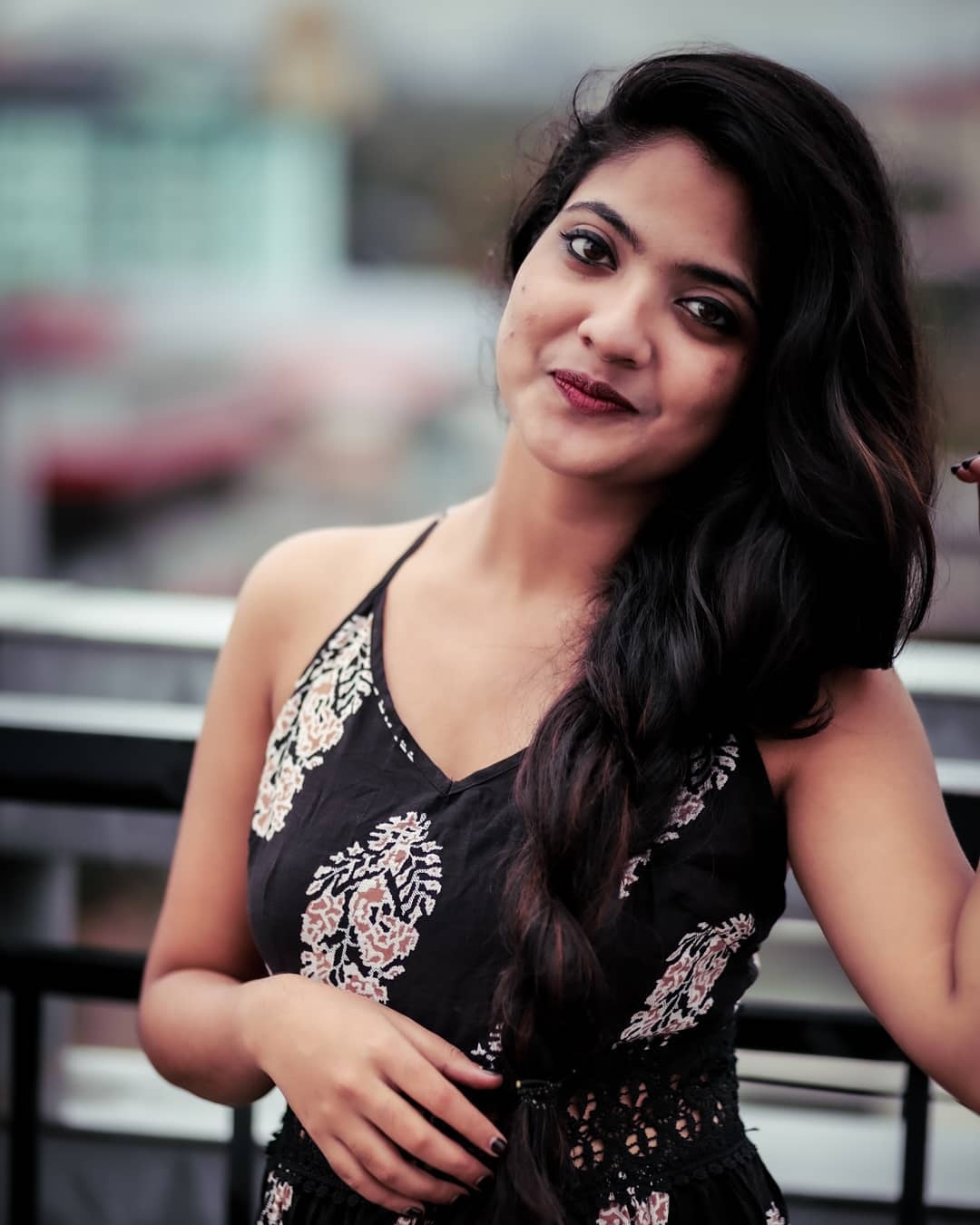 It’s known that ‘Ala Modalaindi’ actress Nithya Menen and Kollywood actor Ashok Selvan are going to be seen in a film together. The film has got a title. It’s ‘Ninnila Ninnila’.

Taking to Twitter on Sunday, Nithya posted a pic of her having a brunch with her co-star. “Sunday Brunches. After almost a year! Can’t wait for our first Telugu film together,” the beautiful actress, who was seen recently in the Hindi-language web-series ‘Breathe’, wrote. 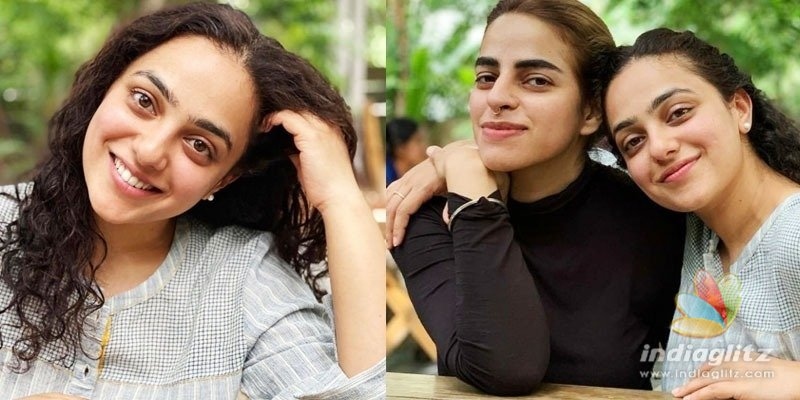 Helmed by Ani Sasi, the film will mark Ashok’s debut in Telugu. He has called it a very special film.

To be released in 2021, ‘Ninnila Ninnila’ also features Nasser and Sathya. The cinematography is by Diwakar Mani.

Nithya Menen will also be seen in Shriya Saran’s ‘Gamanam’, in a guest role. Directed by Sujana Rao, it’s a multi-lingual.

Director Pandiraj debuted in Kollywood with the movie Pasanga in 2009, and the movie became successful besides winning two National Film Awards for Best Feature Film in Tamil and Best Screenplay.

Now director Pandiraj has tweeted revealing the person who changed his life. Actor, director, and producer Sasikumar celebrated his birthday yesterday, and Pandiraj has wished Sasikumar, who produced Pasanga, calling him as his life changer. 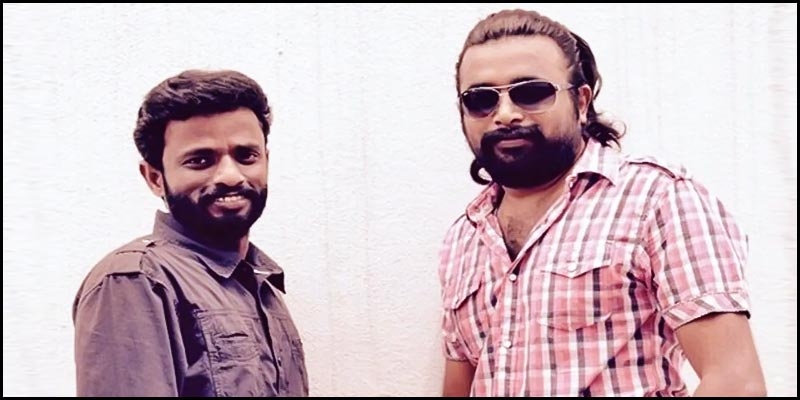 Pandiraj tweeted “How do u name a person who has changed ur life? Who has given life to ur dreams? Who has cared in ur most painful times?Employer..,Friend..caretaker.. well-wisher.. Sasikumar sir has done all roles in my life. Happy birthday @SasikumarDir sir ???? #HBDSasikumar #Pasanga”. After the success of Namma Veettu pillai, Pandiraj is expected to join hands with Suriya for his next movie.

How do u name a person who has changed ur life?

Who has given life to ur dreams?

Who has cared in ur most painful times?